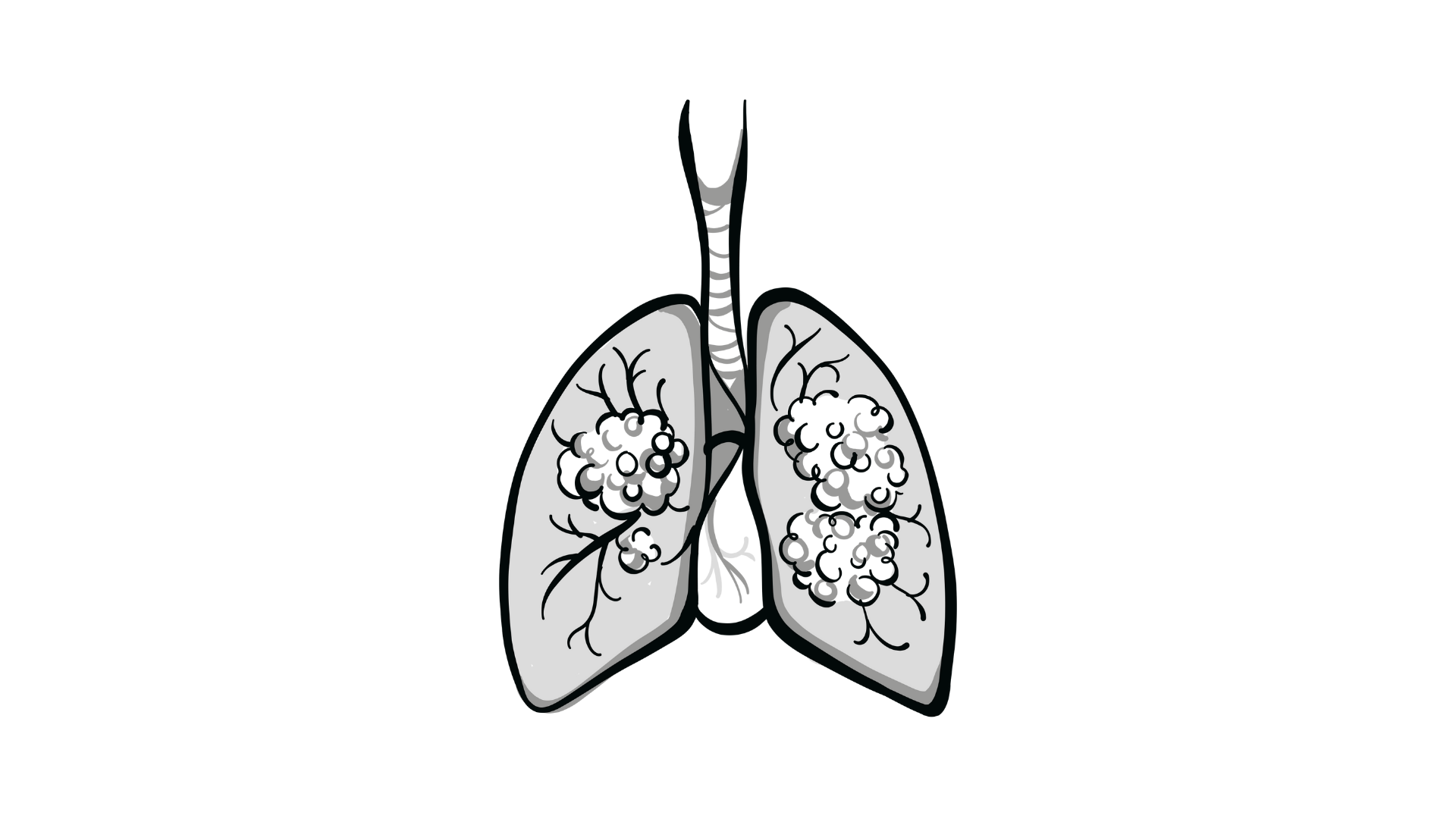 According to retrospective data, racial disparities among patients being screened for lung cancer have decreased.

In 2021, the US Preventive Services Task Force (USPSTF) altered its age and smoking status and found reduced racial disparity in qualifying patients for lung cancer screening in a recent analysis. This retrospective analysis assessed whether patients enrolled in an epidemiology study (Inflammation, Health, Ancestry, and Lung Epidemiology [PMC5010488])would qualify for screening using the 2021 USPSTF criteria, the 2013 USPSTF criteria, and the 2012 Prostate, Lung, Colorectal, and Ovarian Cancer Screening Trial (PLCOm2012) criteria.1,2

The 2021 USPSTF guidelines expanded its age range and altered its smoking status to include adults between ages 50 and 80 years with a 20-pack year smoking history who are currently smoking or who have quit smoking within the past 15 years. The previous criteria, the 2013 USPSTF, included those between 55 and 80 years with a 30-pack year history.

All patients were between 21 and 89 years of age. The study only included patients with a history of smoking. Patients, with or without lung cancer, who had never smoked were excluded in the analysis.

Using the 3 guidelines, investigators assessed 912 patients with lung cancer and 1457 patients who did not have lung cancer, the control group. These patients were enrolled at a study in the Detroit metropolitan area between May 15, 2012, and March 31, 2018. Analysis of the data was conducted from August 31, 2020, to April 13, 2021. End points were sensitivity and specificity. Sensitivity was defined as the percentage of patients with lung cancer who qualified for screening, and specificity was defined as the percentage of patients in the control group who did not qualify for screening.

The changes made to the 2021 USPSTF improved upon earlier screening criteria for lung cancer and reduced racial disparity in this study.