8 things I learned when I sailed solo on my first cruise, from how to meet people to having to pay a ‘single supplement’ 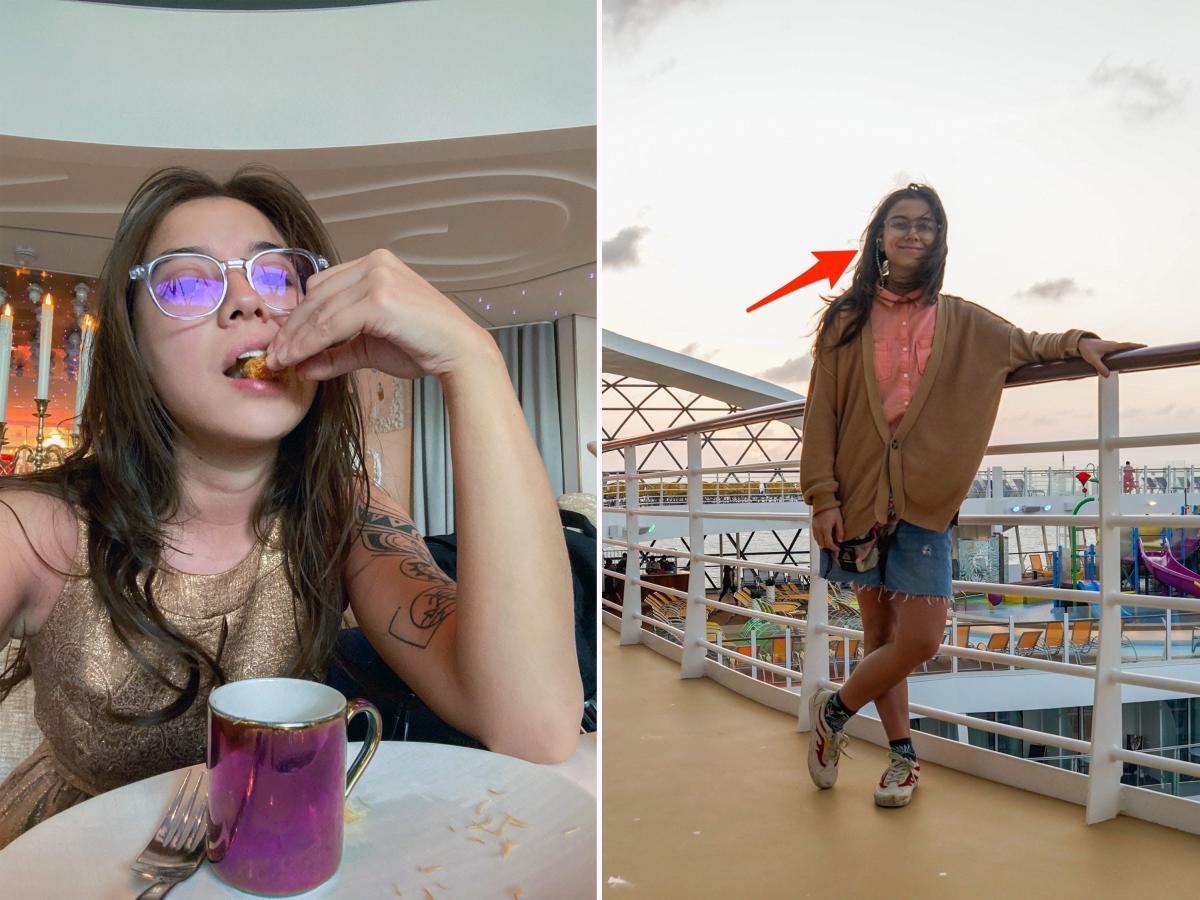 I traveled by myself onboard Royal Caribbean’s Wonder of the Seas, the largest cruise ship in the world. I learned a few things along the way that I think everyone should know before cruising solo.

In April 2022, I went on my first cruise to the Caribbean for a reporting trip. During my seven-night voyage, the ship sailed to Roatán, Honduras; Cozumel and Costa Maya in Mexico; as well as Royal Caribbean’s own private island in the Bahamas.

Since I was working, took the cruise alone so I could focus on reporting. But I learned that cruising solo is no small feat, and I left thinking that there were many key things I wish I knew about it before deciding to go by myself.

Read more: 7 surprising things I learned when booking a cruise for the first time

Because most cruise ship staterooms are meant to hold at least two people, booking a room by yourself often means still paying higher prices that are equivalent to two people. According to Cruise Critic, some cruise ships have solo cabins that are meant for just one person, but it’s not common. For example, mine didn’t.

The listed rates for my ship were per person, not per room when I booked my cruise. But when switching between one and two guests in my search, the cost per person doubled when I had just one person selected. This is known as the “single supplement,” as it helps the cruise line make up for the revenue that would have come from a second person on board, according to the LA Times.

For $2,000, I got an ocean-view stateroom to myself. It would have cost about half the price per person if I had brought someone with me.

Insider paid for the room, per the company’s reporting standards.

Read more: I spent 7 nights in a 179-square-foot room on the world’s largest cruise ship. Take a look inside my cabin.

I was seated alone for dinner, but solo cruisers do have the option to sit with other groups for meals.

As part of the price of my cruise, all meals in the main dining room were included in the rate, as well as many drinks and snacks.

When eating in the ship’s main dining room, I was asked if I’d like to sit alone or with other guests. I expected to be added to a group table, but I chose to dine alone when I ate in the main dining room. However, I was seated at a table next to another solo cruiser who chatted with me throughout the meal.

It was easier to meet people on the ship than I thought it would be as a solo traveler.

As someone who is typically shy around new people, I found that it was really easy to talk to other travelers on the ship.

Couples, families, and other solo cruisers seemed open to chatting and sharing their experiences with me around the pool decks and at various eateries and common spaces.

Read more: 8 things seasoned cruisers say you should know before stepping foot aboard your first cruise

Cruise ships often have a daily schedule packed with activities like fitness classes, karaoke parties, and meet-ups for singles. Take advantage of them.

From mini-golf tournaments to escape rooms, Wonder of the Seas was full of activities to help guests mingle. My personal favorite was laser tag.

If you’re cruising alone, check out activities that will help you meet other cruisers.

Read more: Step aboard the world’s largest cruise ship, which is so big it has 8 ‘neighborhoods’ spread across 18 stories

While activities on the ship were great for meeting people, I thought joining excursions booked through the cruise line was the best way to socialize with other guests.

At each cruise port, passengers may disembark to spend their time as they wish. They might sightsee independently, take a taxi to a beach, link up with a local tour guide, or join an official cruise-line excursion.

I joined cruise-line excursions at every port and found it was the easiest way to meet people on the ship. With group activities like hiking and plenty of downtime on bus rides to and from the tour locations, I spent the most time socializing during these trips.

Read more: I went to the Caribbean for the first time on the world’s largest cruise ship and wish I had more time in these 2 ports

Every cruise has a Facebook group so guests can ask each other questions and stay in touch before and after the trip.

Seasoned cruisers on the ship let me know that every cruise has a Facebook group. I joined on day two and it made me feel like I was part of a community for the remainder of my trip.

I learned that cruises have Facebook groups before embarking thanks to a tip from a co-worker. You can find these groups by searching for the name of your ship and the date that it leaves on the Facebook app.

This is especially helpful for solo cruisers because it’s an easy way to ask questions and plan meet-ups.

Read more: 10 things I wish I’d done differently on my first cruise, from choosing a better room to reserving shows in advance

But you don’t have to socialize if you don’t want to.

If you’re looking for quiet, relaxing time alone, you can find it on a cruise ship. When I wasn’t in the mood to socialize during my trip, I had an easy time finding spaces on the outdoor decks to chill by myself. I could have spent the whole trip alone if I wanted to by just staying on the ship.

Read more: I just went on my first cruise — here are 15 things that surprised me the most about this type of travel

Either way, it’s worth downloading some podcasts or audiobooks to keep you company.

My favorite podcasts were like my travel companions during this trip. If you’re taking a cruise solo, I highly recommend bringing a pair of headphones and downloading your favorite podcasts or a new audiobook.

Read more: I packed for a weeklong cruise with just a carry-on and a backpack. Here are 10 items I’m glad I brought and 7 things I wish I had with me.

Read the original article on Insider