Behavioral health copays waived for only fraction of New Mexicans 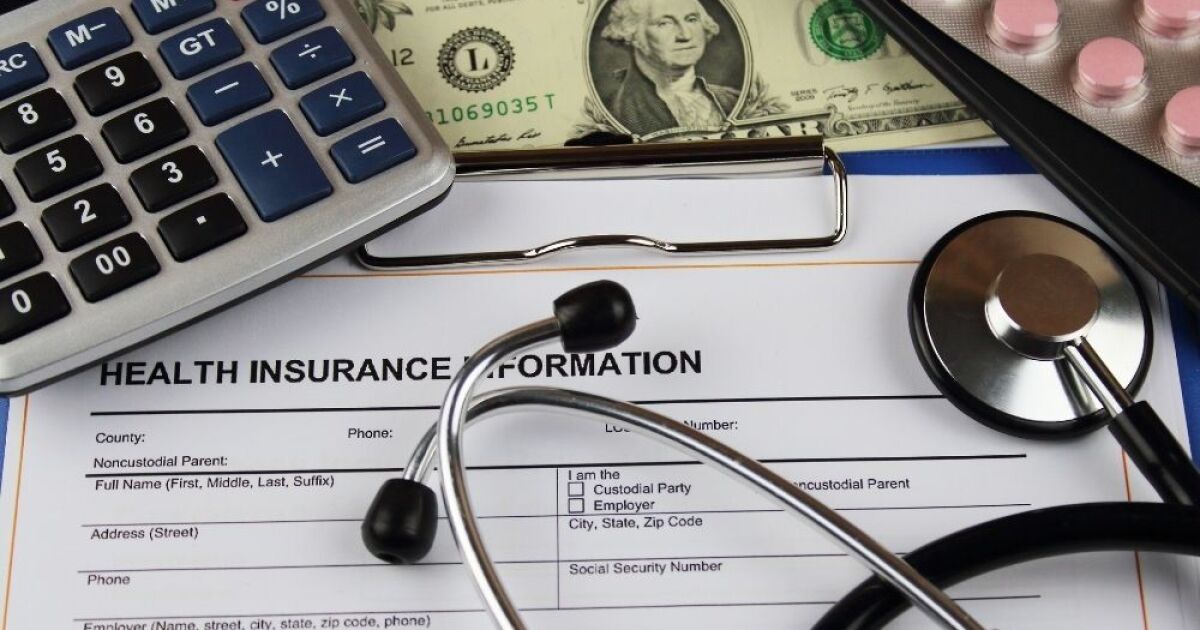 You may have heard that New Mexico did away with out-of-pocket costs for behavioral health care. But, despite the way it’s been widely billed, the state law only applies to a fraction of the people on health insurance plans in New Mexico.

“I was very aware of it,” Shurter said of the legislation. “I was really looking forward to it.”

Between counseling sessions and behavioral health prescriptions, Shurter says her family pays over $200 a month in copays. The law took effect on Jan. 1, but Shurter says she got a bill at the end of the month.

“I thought, well, this is a big deal. It affects pharmacies. It affects insurance companies. And maybe there’s just some glitches in getting it started and getting things to go through,” she said.

Shurter works for Albuquerque Public Schools, but her family is insured through her husband’s job at Los Alamos National Laboratory. She found out the mandate waiving co-pays doesn’t actually apply to LANL.

And the lab isn’t alone. Seven out of the 10 largest employers in the state aren’t subject to the law because they offer what’s called “self-funded” insurance. Most large companies do, in part because it’s cost-effective and gives them more flexibility in the benefits they offer.

“Unless you know all of these ins and outs about, you know, ‘self-funded’– unless you’re into all that, you hear, ‘oh, mental health copays are going to be waived,’” she said.

And that is the message she and many other New Mexicans heard.

Oversimplified descriptions like these far overstate the law’s reach. Only about 16% of New Mexicans are on a health plan the law applies to.

Julie Weinberg, director of the Life and Health Products Division at the state’s Office of the Superintendent of Insurance, which regulates those plans, described the number of impacted New Mexicans as “surprisingly low.”

Self-funded plans like Shurter’s, along with high-deductible plans and Medicare, are federally regulated and the state doesn’t have the authority to dictate what they do and don’t charge. Medicaid plans, which cover nearly a million New Mexicans, already didn’t charge copays.

“This is where our health insurance system in the United States really makes things very difficult,” Weinberg said. “I use ‘system’ with air quotes around it because it’s not quite a system, I would say.”

The new law applies to the health plans the state can oversee. Those include fully-funded plans that individuals can purchase – like those on the state exchange, beWellnm – or that many small businesses offer. About 170,000 people in the state are insured through fully-funded plans, according to OSI.

It also includes plans issued through the Health Care Purchasing Act to public employees and retirees at the state, and around 480 local governments and public school districts, including Albuquerque Public Schools. About 173,000 people were covered under the Health Purchasing Act’s Interagency Benefits Advisory Council (IBAC) during fiscal year 2021, according to data from the Legislative Finance Committee.

Had Kylee Shurter known her husband’s insurance through LANL wasn’t subject to the law, she says she would have switched to a plan through her employer, APS, during open enrollment. But now her family will have to wait until October, racking up out-of-pocket costs in the meantime.

“You know, the governor gets to claim like this as a win. And yes, it is, but not as big as it sounds like,” Shurter said. “And certainly, you know, it would have been nice to have known because it would have changed a lot of things for us.”

Businesses, insurance carriers, providers and insurance professionals were confused, too. Weinberg says OSI issued a clarification in mid-January along with an FAQ for those with insurance.

While a number of New Mexico’s largest businesses aren’t required by law to follow the mandate, they can always choose to eliminate some or all behavioral health cost-sharing on their own accord.

Weinberg says the state hopes the example set by employers required to waive the fees will convince others to do the same.

“Over time, they’ll see that it actually results in cost savings and, of course, better health, less absenteeism, all of that stuff,” she said. “That there’s a real benefit to doing this.”

Among the largest employers in the state, a spokesperson for Presbyterian Health Services says it already offers plans to its employees that waive behavioral health copays. The City of Albuquerque plans to do so next year, according to its benefits manager.

A spokesperson for the University of New Mexico says the school is contemplating making changes to its plans next month.

Neither Los Alamos nor Sandia National Laboratories have elected to change their plans. Spokespeople say each lab offers free counseling for staff through employee support programs.

OSI encourages employees to advocate for their workplace to make the change. Kylee Shurter says she’s done that as a dependent on her husband’s insurance, but feels out on a limb.

Insurance broker Kayla Hebb says the confusion over which plans now waive out-of-pocket costs could have been avoided if insurance companies or employers had told employees if their policy was not covered by the law.

“I think that really would have been something easy that they could have got done,” she said. “And I’m just, like, flabbergasted. Why didn’t they just make it easy? And tell people.”

In the absence of that, benefitted employees can contact their insurance company or human resources department to find out if the law applies to the kind of plan they have.

If your plan doesn’t have to waive behavioral health copays, you can consider switching to one that does – like those on the state exchange – during open enrollment, which begins in November.