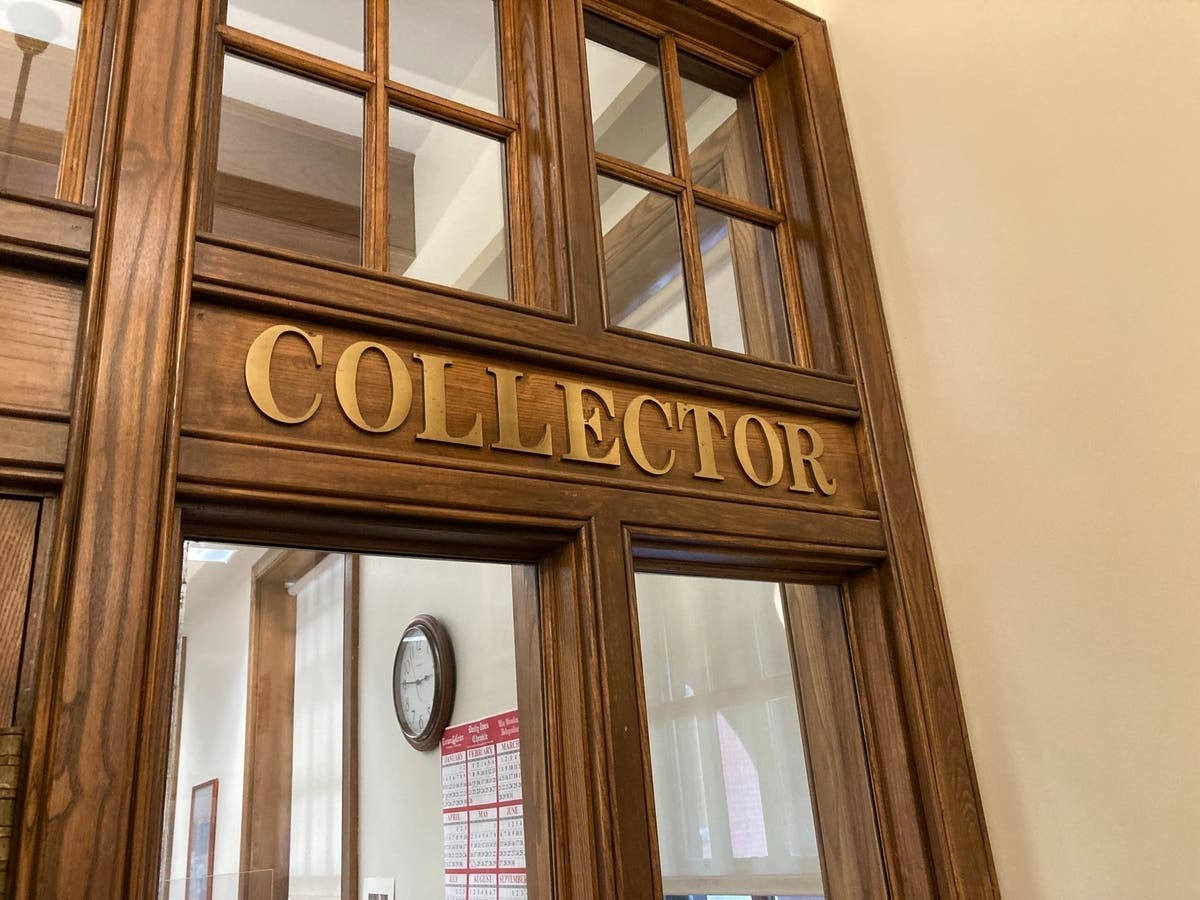 Federal authorities charged Larry W. Lindberg, 68, with one count of tax evasion. He will make his initial appearance in U.S. District Court before Judge Katherine M. Menendez on April 21.

Lindberg was responsible for filing tax returns and paying taxes on behalf of his company but failed to do so, investigators said.

The Internal Revenue Service spent years trying to collect on the tax debt, and Lindberg entered into several installment plans with the agency, according to investigators. However, Lindberg failed to make the payments and defaulted on each of the agreements, authorities said.

As a part of his scheme to avoid paying taxes, Lindberg diverted funds and assets to other business entities he controlled, according to investigators.

To request removal of your name from an arrest report, submit these required items to [email protected]

The rules of replying: