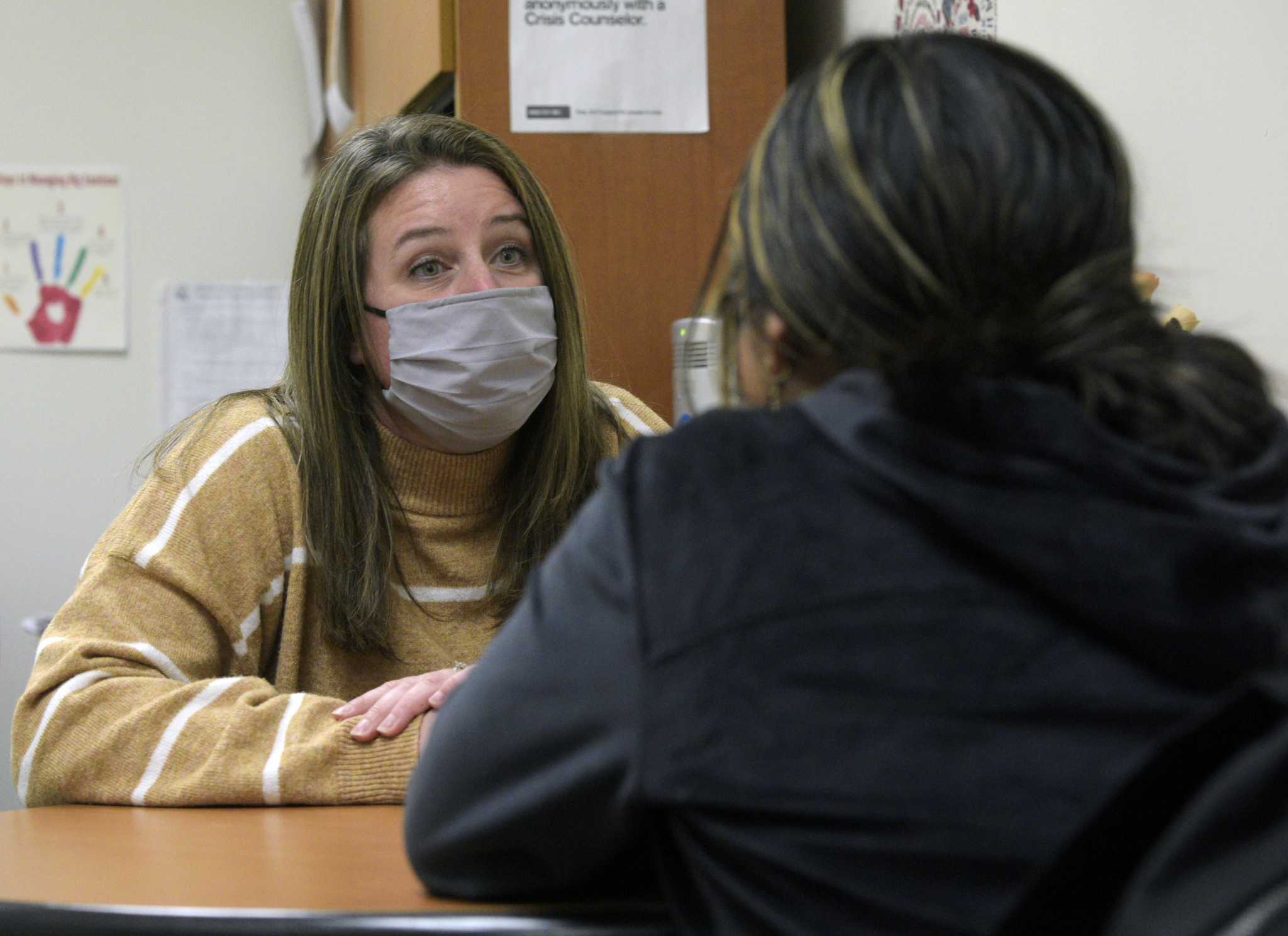 DANBURY — Two years in a global pandemic has highlighted the need for expanded mental health services across the state, and the Connecticut Institute for Communities, Inc., (CIFC) is hoping to improve access to these essential services in Danbury with a new psychiatric residency program.

CIFC received a $500,000 grant from the federal Health Resources & Services Administration to begin the planning and development of their future residency program. The funding will last through November 2023, but the organization will rely on further congressional funding to support the program once it starts accepting medical students.

Katie Curran, CEO and president of CIFC, said in a press release that the organization is grateful for the grant, which will help address a national shortage of behavioral health professionals and a critical need in Danbury.

“There is a ton of data out there that shows the disparity,” said Samantha Lawlor, deputy director of planning and communications for CIFC. “People do not have access to mental health care, and especially with the COVID-19 pandemic, mental health concerns and needs have just skyrocketed.”

Health Care Professional Shortage Area scores show where health professionals are needed most, with 1 being the lowest need and 25 being the highest and most urgent. Danbury sits at 23, one of the highest scores in the state, Lawlor said. A map from the Health Resources & Services Administration shows that Danbury is in need of mental health, dental, and primary care providers.

Lawlor said that the “very high demand” for psychiatric services also means other providers are trying to expand services now, too.

“This has been something that’s been on the horizon for us for a long time. We were just waiting for the right funding opportunity,” Lawlor said.

With the support of U.S. Sens. Richard Blumenthal and Chris Murphy, D-Conn., as well as Congresswoman Jahana Hayes, D-Conn., the organization will receive the money to complete its planning— from locating clinical sites to employees to curriculum development.

Hayes said in the press release that she was delighted by the grant.

“There is a desperate need to strengthen behavioral health services, especially for people of limited means and CIFC is the only accredited Teaching Health Center in Connecticut. I look forward to continuing my work in Congress to secure more federal funding for programs like this in our state,” she said.

Murphy stated that mental health should be treated with the same urgency as physical health.

“This important federal funding will help expand the mental health workforce in underserved communities – meeting patients where they are and helping to better integrate primary care with mental health services,” he said.

Dr. Frank Fortunati, director of Yale New Haven Psychiatric Hospital and Associate Chief of Psychiatry, noted that the mental health conditions hospital staff sees have been increasingly acute since before the pandemic. They’ve only gotten worse.

“Folks that are coming into the hospital for care, generally, their condition is more severe on average than what we were seeing before,” he said. “That generally means it’ll be a bit of a longer stay in the hospital.”

But sometimes, when people reach out for services, they can face stigmatic or financial barriers.

Medicaid can’t be applied to collaborative care— where a primary care physician may work in tandem with a psychiatrist to care for a patient, Fortunati said. And with demand so high, many psychiatrists choose to work with patients who can afford to pay out-of-pocket for services.

“Almost all psychiatrists are full all the time and its hard to get folks in,” Fortunati explained.

A friend of Fortunati’s recently asked for help in finding a psychiatrist. Fortunati reached out to four different contacts— they were all full.

His answer for addressing barriers that exist in finding mental health care? “Increasing the supply of psychiatrists and advanced practice nurses. That would help. But there has to be an examination of rates to look at the parity issue.”