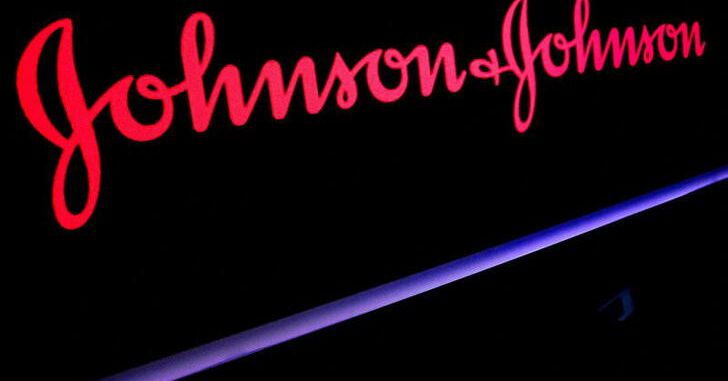 The Johnson & Johnson logo is displayed on a screen on the floor of the New York Stock Exchange in New York, U.S., May 29, 2019. REUTERS/Brendan McDermid

(Reuters) – Lawyers for two former executives of Acclarent Inc, a medical device maker now owned by Johnson & Johnson, were sharply questioned by a federal appeals court on Monday as to why it should toss their convictions for distributing a product for unapproved uses.

A member of the three-judge panel of the Boston-based 1st U.S. Circuit Court of Appeals said he was “puzzled” by defense lawyers’ arguments that the convictions of William Facteau and Patrick Fabian were based on a novel reading of an unconstitutionally vague U.S. Food and Drug Administration regulation.

Prosecutors said Facteau, Acclarent’s ex-chief executive officer, and Fabian, its former vice president of sales, oversaw the launch of a device the company intended to be used to deliver steroids, a use the FDA refused to authorize.

The product was the Relieva Stratus MicroFlow Spacer, or Stratus. The FDA in 2006 cleared Acclarent to market it to deliver only saline to keep sinuses open following surgery.

Prosecutors alleged Facteau and Fabian supervised the unlawful distribution of Stratus as a drug-delivery device for steroids, including Kenalog-40.

They were convicted in 2016 of misdemeanor charges of introducing adulterated and misbranded medical devices into interstate commerce though were cleared of more serious felony fraud charges.

After a four-year delay, Facteau and Fabian were sentenced last year to fines of $1 million and $500,000, respectively. Acclarent, which J&J bought in 2010, in 2016 settled related civil claims for $18 million.

The men’s lawyers argued their due process rights were violated by prosecutors retroactively applying a new interpretation of an FDA regulation requiring manufacturers to notify the FDA of a device’s “intended use” before marketing it.

Reid Weingarten, Facteau’s lawyer at Steptoe & Johnson, argued the regulation was long interpreted as limiting what could be used to prove “intended use” to advertising and similar external communications, yet internal Acclarent documents were used to prove intent.

But Lipez said it seemed like a “perfectly sensible proposition” that prosecutors could use internal records to prove what a company intended for its product.

U.S. Circuit Judge O. Rogeriee Thompson said the FDA explicitly told Acclarent it would need to conduct further studies before it could market the product as a drug delivery device. “They didn’t approve it,” she said.

For the government: Randall Kromm of the U.S. Attorney’s Office for the District of Massachusetts

Nate Raymond reports on the federal judiciary and litigation. He can be reached at [email protected]