In Central Texas, both sides vow to continue fight regardless of SCOTUS decision 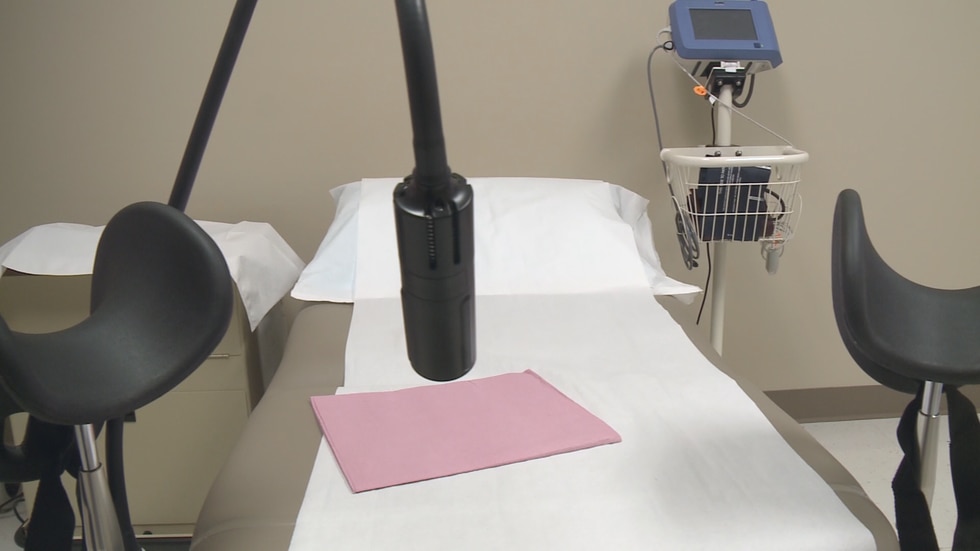 “The initial leak itself is unprecedented, like everyone I was shocked,” said Lucas Loafman, Assoc. Professor of Management at Texas A&M University – Central Texas. “We haven’t had a full opinion leak like that in the modern era: interestingly enough, the original Roe v. Wade was pretty much the last case where there were significant breaches heading into it.”

Loafman, who is also an attorney, cautions Central Texans to avoid knee-jerk reactions as nothing is set in stone, and Justices have changed draft opinions in the past.

“Though it’s not final, it is a possibility at least,” said Loafman. “This is such a polarizing issue, there’s not much of a middle ground, you’re either for or against it, it’s highly emotional on both sides.”

If the case does indeed get overturned, Loafman says what happens next depends on where you live.

“Sometimes people think that if Roe v. Wade gets overturned, that instantly all abortions become illegal–but that’s not the case,” said Loafman. “It becomes a state’s issue at that point at which each state’s individual law would govern–there about 13 states that have trigger laws that would initially outlaw abortion from the get-go.”

Texas is one of those states.

“Roe v. Wade has been a torment on the American political system, the decision of the federal government through this case has just put this country through a terrible ringer and a national conflict where that did not have to be, they could just let the states decide, so hopefully that’s over now,” said John Pisciotta, Director of Pro-Life Waco. “Taking this abortion battle out of the American government I think will contribute to the civility of American politics.”

Although he was concerned about the leak itself, Pisciotta says he was excited to hear the news Monday night as he’s been fighting the pro-life battle in Waco for the last 25 years.

”I think I might have something similar to retirement,” he joked.

He says the local battle against abortion has intensified since 2017 when Planned Parenthood opened a new facility in Waco off Highway 6, one of only eight in the state where abortions are performed.

“One of the massive disorders in American society is a freedom to kill your children, and it’s just not a freedom that we should have,” said Pisciotta. “We have such a great city, and we also have a seething wound on our city, and that seething wound may be gone, right now I live in a city where every other week an abortionist flies in and aborts babies on Wednesday, Thursday, Friday…it’s going to be a happy day when that’s over.”

One of Pisciotta’s missions has been to shut down the Highway 6 facility.

“Our health center doors are going to be open,” said Sarah Wheat, spokesperson for Planned Parenthood of Greater Texas.

Wheat says, no matter what, they aren’t shutting down and will continue to offer abortion services in Waco as long as they legally can.

If it comes to a point where they are no longer allowed to offer those services, she says they’ll continue to fight for that right, regardless of what the Supreme Court decides.

“We are fully committed to individuals making those personal, private decisions about their health, about their lives, about their futures for themselves and absolutely are going to continue to stand up for that right,” said Wheat. “In the meantime, our doors are open.”

Although the court’s decision is not final, she says they will be ramping up efforts in other areas because sexual healthcare is more important now than ever before.

“Patients seeking birth control, whether it’s an IUD or an implant or the birth control pill, that’s going to be more important than ever, and so we’re really expanding access to those services in the meantime so that patients can get the care that they need,” said Wheat.

It’s unknown if the outcry from the leaked opinion will speed up the court’s decision, but both sides are still hesitant to celebrate.

“There’s always a battle,” said Pisciotta. “Abortion is deep in our culture, so that never ends.”