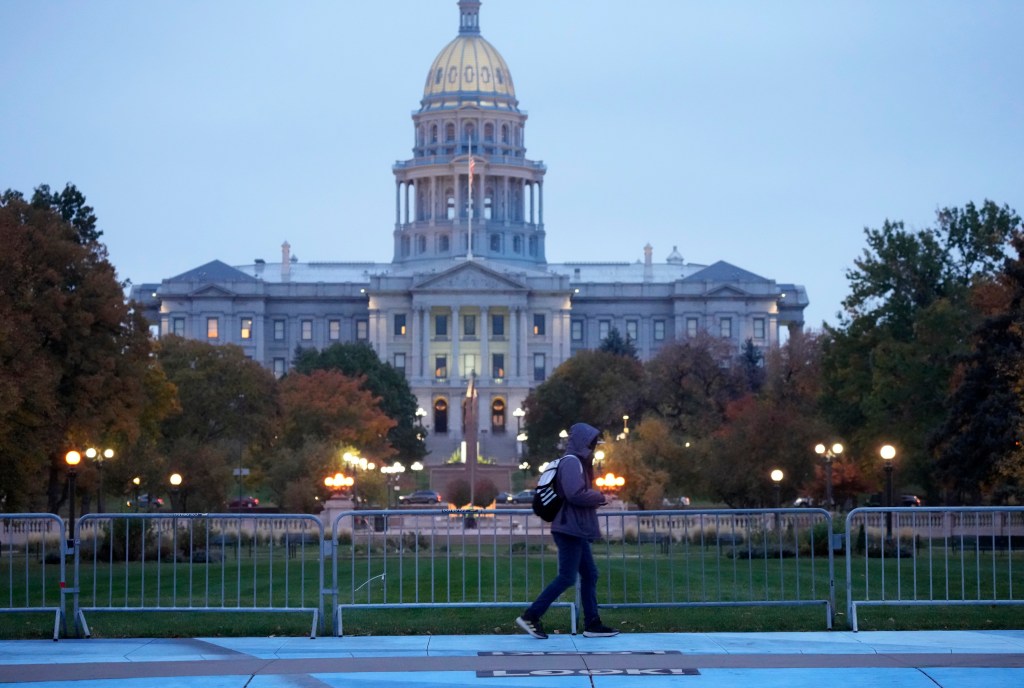 The four bills — with more to come — are part of an ongoing effort to boost Colorado’s often dismal rankings in mental health care. A task force assembled last year to examine the issue noted a report from Mental Health America that more than a quarter of Coloradans live with a mental illness or substance use disorder.

That report ranks Colorado No. 37 for its prevalence of behavioral health concerns and access to care, and 51 when it comes to just adults.

“Unfortunately in the past, when we have had tight years, some of the choices being made were not to support the behavioral health professions and they were some of the first things that were cut,” Speaker Alec Garnett, D-Denver, said Tuesday.

The bills introduced this week would cost about $160 million, according to initial estimates. Of that, $90 million would be for grants for local agencies. About $54 million would be for intensive care, including respite care services for children and families and establishing a 16-bed neuropsychological facility for people younger than 21 at Denver-area Colorado Mental Health Institute at Fort Logan. Another $11 million would be aimed at training for pediatricians on behavioral health and bolstering behavioral health services at schools.

Another bill would create a $5 million grant for Native American tribal nations in Colorado to create a behavioral health facility and provide related services.

A fiscal analysis by non-partisan legislative staff has not yet been done on the bills.

“Prevention is key,” Rep. Mary Young, D-Greeley and a former school psychologist said. “What we provide to communities really can result in reduced suicidal ideation, reduced youth violence. It has definite positive outcomes supported by research.”

These proposals would all be paid for with money from the federal American Rescue Plan Act. All told, that pandemic relief law sent more than $3.8 billion in one-time money to Colorado.

The Behavioral Health Transformational Task Force estimated all of its proposals could cost up to about $500 million to implement. Improving services for children, youth and families is the costliest priority, and the one targeted by these bills. The next costliest is improving the workforce — a need Garnett acknowledged while saying legislators are working on bills to bolster that sector and the health care workforce more broadly.

Taskforce member Rep. Mary Bradfield, R-Colorado Springs, said she hopes the work leads to a “vast improvement” in services for Coloradans. She is sponsoring the bill focusing on services for children and families and listed as a supporter for the others.

“So much money has to be spent on the initial set up and getting staff and policies and everything in place,” Bradfield said. “Once that is accomplished, it is hoped we either get more grants or realize this is a priority that we have to fund — but not to the tune of what ARPA is giving us. We can’t go that expensive, but use every penny of those millions of dollars to get this right for the people of Colorado.”