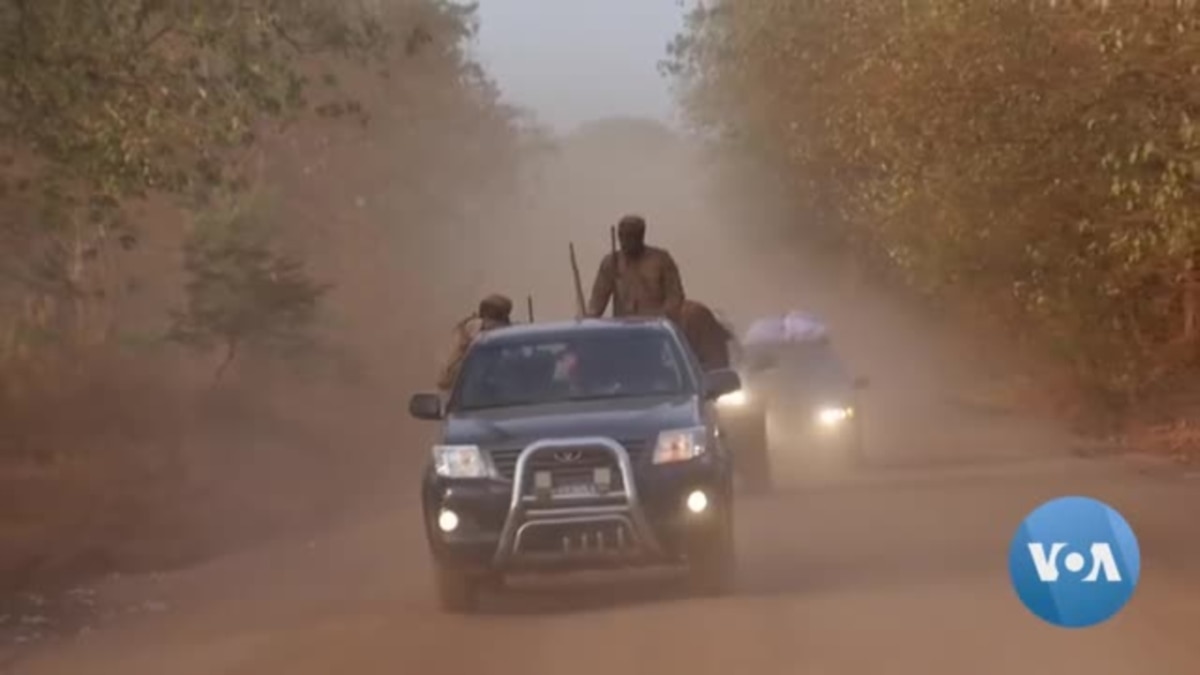 In parts of northern Ivory Coast, local militiamen called Dozos drive along the countryside’s dusty roads, where they help the state keep the locals safe. Unlike the nation’s prosperous south, development, security and rule of law have struggled to reach the north.

Armed groups linked to Islamic State and al-Qaida already wreak havoc less than 100 kilometers away, over the country’s northern border in Burkina Faso and Mali. As they begin to attack and try to recruit in Ivory Coast, Ivorian analysts say many of the conditions that caused conflict in Burkina Faso and Mali are present here: lack of state security, development, and intercommunal tensions.

One Dozo, who gave his name only as Sekongo, said violence and crime led the militias to organize.

He said the Dozos work with the rangers, the police, the gendarmerie. Often, the Dozos are called upon to join them on missions, he added.

Bakary Ouattara, who runs the chapter of the Dozos in Korhogo, a major city in the Ivorian north, believes the government does not have enough resources to install security forces in the smaller villages, especially those that are 25, 50, and 60 kilometers away from the gendarmerie or the police station.

“Imagine if the population is attacked, by the time the police arrive and intervene, the attackers will already have left,” he said.

He added that security in the region remains good, however.

Traditional leaders in the north also supplement justice and the rule of law by arbitrating disputes.

Issa Coulibaly of Korhogo said when citizens have a problem that they are unable to deal with, they turn to him.

The traditional leader also said development in the north has improved in recent years, although the majority of those living outside of big towns or cities interviewed by VOA disagreed.

Another major cause of the conflict in neighboring countries is tension between herder and farmer communities, which analyst Lassina Diara of the Timbuktu Institute said is also a problem in Ivory Coast.

Diara said the lack of cohesion between herder communities and other communities has not yet seen a very strong response on the part of the state.

Arthur Ranga, a military historian at Félix Houphouët Boigny University in Abidjan, advises the government on the security situation in the north. He said tensions in the north have not reached a critical state.

There is concern, he said, but there is no exodus or displacement yet, because so far the government has been able to give a good military response and is also trying to build a social response.

The Ivorian Ministry of Security did not respond to an interview request by VOA.