Minority Health Month is a time to addresses bias, stereotyping 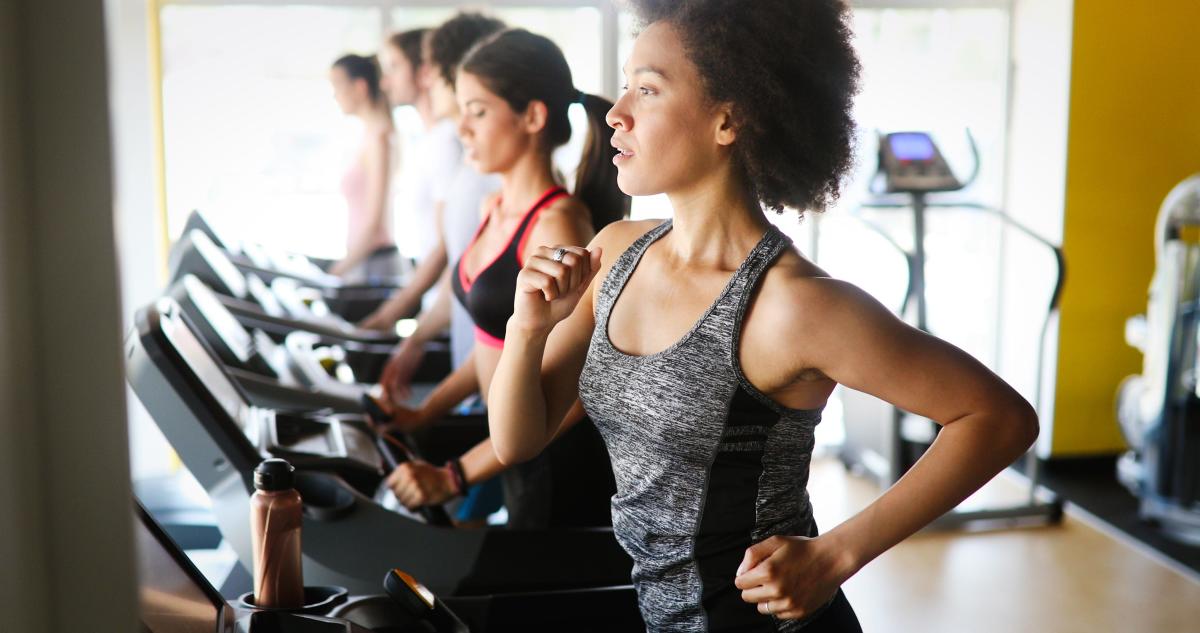 National Minority Health Month was originally established in 1915 with a resolution from the U.S. Congress: “… to promote educational efforts on the health problems currently facing minorities and other health disparity populations.”

The resolution encouraged “all health organizations and Americans to conduct appropriate programs and activities to promote healthfulness in minority and other health disparity communities.”

Nutrition: 10 reasons to eat your veggies: Reap the benefits for better health | Mahoney

April is National Minority Health Month, a time to raise awareness about health disparities that continue to affect people from racial and ethnic minority groups and encourage action through health education, early detection, and control of disease complications. Two important focal areas include:

Today’s column is focusing on two important aspects of cultural health: that of bias and stereotyping (two of many aspects) which is of ever-increasing importance as we continue to transition toward a more multicultural society. We all need to be aware of the importance of understanding, accepting and respecting other groups within our shared American society.

Implicit bias refers to the attitudes or stereotypes that affect our understanding, actions, and decisions in an unconscious manner. An implicit bias can make us susceptible to unintentionally acting in ways that are inconsistent with our values. Although you do not choose to have an implicit bias, you can choose to be aware of it and combat its effects.

Two important first steps are to:

The list below presents the next steps you can take to confront your implicit biases and reduce stereotypic thinking. Consistent and conscious use of these strategies can help you create a habit of nonbiased thinking.

Stereotype replacement: Become aware of the stereotypes you hold and create non-stereotypical alternatives to them.

Counter-stereotypic imaging: Remember or imagine someone from a stereotyped group who does not fit the stereotype.

Individuating: See each person as an individual, not a group member; pay attention to things about them besides the stereotypes of their group.

Perspective-taking: Imagine the perspective of someone from a group different than your own (“Put yourself in the other person’s shoes.”)

Contact: Seek ways to get to know people from different social groups. Build your confidence in interacting with people who are different from you. Seek opportunities to engage in discussions in safe environments, spend time with people outside your usual social groups, or volunteer in a community different than your own.

Emotional regulation: Reflect on your “gut feelings” and negative reactions to people from different social groups. Be aware that positive emotions during a clinical encounter make stereotyping less likely.

Mindfulness: Keep your attention on the present moment so you can recognize a stereotypic thought before you act on it.

A focus on cultural health is an important one and two major components include cultural competence and cultural humility. Read more on these at minorityhealth.hhs.gov.

Access additional information on minority health through accessing the National Institute on Minority Health and Health Disparities site at nimhd.nih.gov.

Mark Mahoney served as a Peace Corps Volunteer for over four (4) years in Latin America, has been a Registered Dietitian/Nutritionist (R.D.N.) for over 35 years and completed graduate studies in Public Health at Columbia University. He can be reached at [email protected]

Never miss a story: Subscribe to the Tallahassee Democrat using the link at the top of the page.