Roe v. Wade could be overturned. What does that mean for Texas? 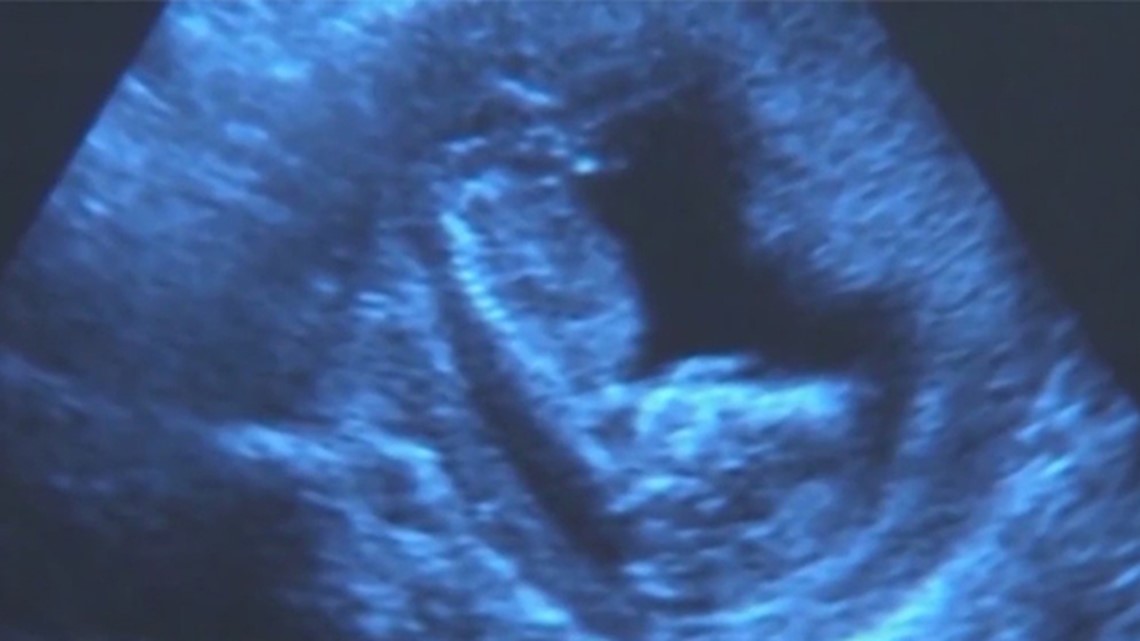 If the ruling was overturned, a trigger law would go into effect in Texas 30 days after.

MIDLAND, Texas — The leaked draft about the Supreme Court decision to overturn Roe v. Wade has people and politicians on both sides of the issue speaking out.

“This is a backslide for human rights, every single person in Texas knows and loves someone who’s had an abortion,” said Caroline Duble, Political Director for abortion rights advocacy group, Avow. “One in four Texans who can give birth will have an abortion before they’re 45. That is so many of us, that effects all of us. We are all impacted by something that is so extreme without exceptions for rape or incest, no exceptions for any stage of pregnancy.”

Congressman August Pfluger supports the decision, if the ruling were to be overturned.

“I obviously support overturning Roe v. Wade,” said Pfluger. “I’ve been very vocal about that. 62 million babies have perished in the last 50 years as a result of this decision that was made in 1973.”

If Roe v. Wade is overturned, we could see almost immediate repercussions here for Texas laws.

New legislation could go into effect in just a month’s time.

“Texas has a trigger law on the books that was passed in 2021, which means that 30 days after a decision is formally leaked our law will go into effect and all abortion at any stage of pregnancy will be criminalized in the state of Texas,” said Duble.

It could be months until a decision is formal, so nothing will change right now, but when it does there will be varying outcomes.

“When you look at the 62 million babies who have lost their life, I mean right now the speaker of the house is in favor of up to, and including at the moment of birth, and this is just incredible to think that we are one of eight countries worldwide who fully sanction that practice,” said Pfluger. “One of eight countries, and that puts us in the category of countries like North Korea and like the Communist Party of China, and this is unacceptable.”

Duble believes just because abortion could be outlawed doesn’t mean it will stop happening.

“Abortion has existed as long as pregnancy has existed, because people have always needed to terminate pregnancies for a myriad of health and personal reasons,” said Duble. “It is not possible to stop abortions, it is only possible to make the process of accessing abortion harder and scarier, and sometimes more dangerous.”