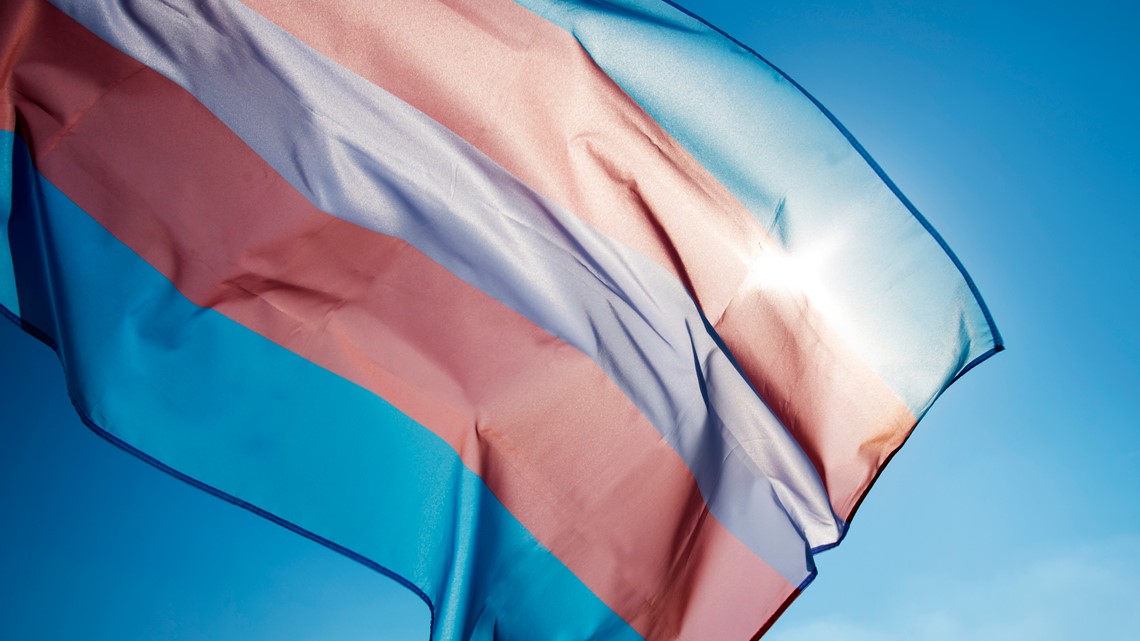 SACRAMENTO, Calif. — The Gender Health Center in Sacramento is writing letters to transgender advocacy organizations in Texas to show their support of trans youth.

The Gender Health Center, located on V Street, is a trans and POC-led grassroots nonprofit organization that offers advocacy and counseling services to the transgender population.

Lauren Pulido, the center’s Co-Executive Director and Co-Director of Advocacy, said there are currently a lot of attacks negatively impacting the trans and gender non-conforming communities in Southern states.

Pulido said in Texas specifically, there has been a lot of legislation creating barriers for Texas trans, non-binary intersex, and gender-nonconforming youth.

RELATED: Mother of transgender girl raising money to move daughter away from Texas to safety

For example, a Texas judge is blocking the state from investigating as child abuse gender-confirming care for transgender youth.

The injunction broadens Meachum’s earlier order blocking the state’s investigation of the parents of a transgender teenager.

The American Civil Liberties Union and Lambda Legal sued on behalf of the parents of the 16-year-old girl over the investigation and Abbott’s directive.

On Thursday, Senator Scott Wiener joined Sacramento legislators and advocates to announce his new bill to provide refuge for trans children and their parents criminalized by Texas leaders.

Elected officials in other states are working to pass similar legislation criminalizing gender-affirming care for trans and nonbinary children.

Wiener said his legislation would give a safe haven to trans youth and their parents in California by protecting them from out-of-state judgments. It would also request medical information regarding gender-affirming care.

Pulido said while the Texas governor’s directive has been stalled by an injunction, those at the Gender Health Center still wanted to do something immediately to show their support for trans youth.

“We wanted to make sure that they knew they were accepted, even if it was not by the state that they live in,” Pulido said. “We wanted to let them know that there is a community beyond their own that is still hearing those people, is accepting of them and is supporting them.”

The Gender Health encourages the community to join them by writing a letter of their own and either emailing it to [email protected] or dropping it by the Gender Health Center by Friday, March 18 at 6:00 p.m.

More information about the Gender Health Center can be found HERE.