Strategies for Reining In Health Care Costs in Early Retirement 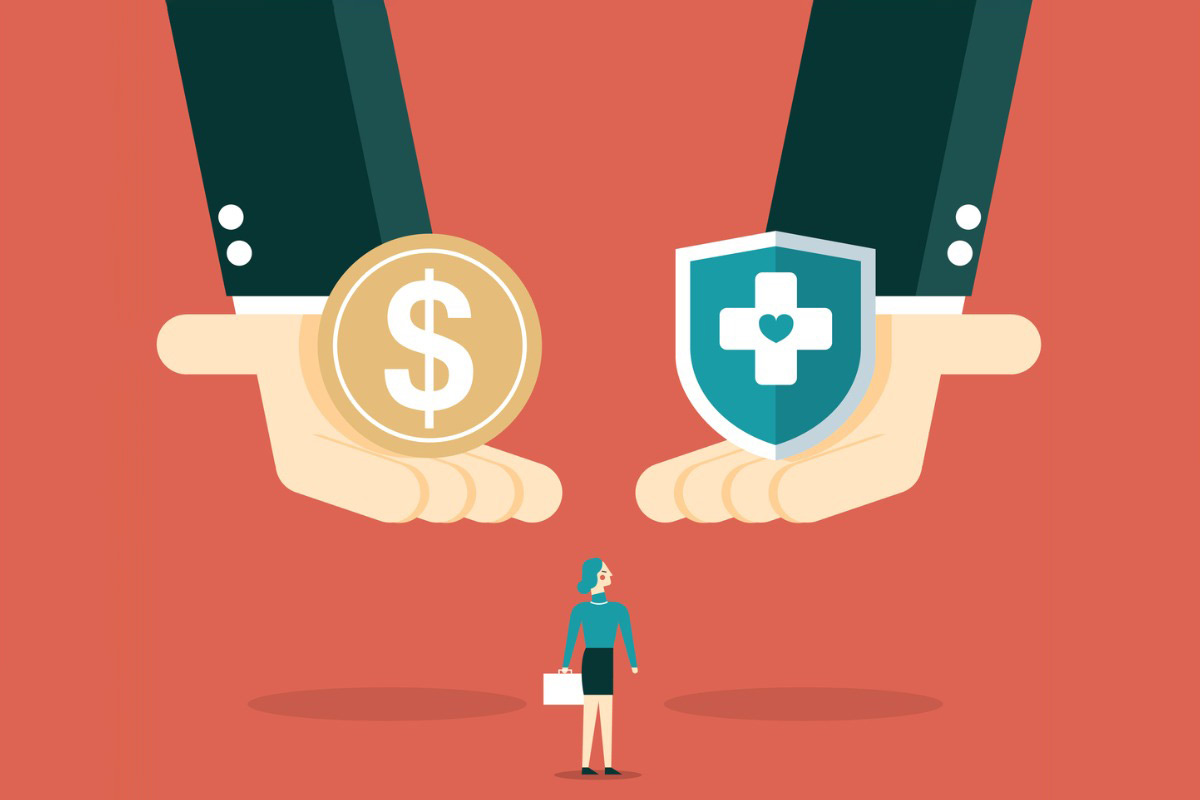 As health care costs rise and the disparity widens between how much people think they’ll need to save and reality, advisers increasingly face the challenge of exploring ways to help retirees pay for their care, particularly for those who leave the workforce before they are eligible for Medicare.

According to Fidelity Investments, health care costs during retirement are nearly eight times greater than what Americans think they will be. The firm’s annual retiree health care cost estimate, which came out in May, found that a 65-year-old couple retiring this year can expect to spend an average of $315,000 in health care and medical expenses throughout retirement, or $150,000 for men and $165,000 for women. That’s a 5% increase from last year’s $300,000, and nearly twice the estimate of $160,000 made in 2002. However, Fidelity found, Americans estimate that a couple retiring this year will spend just $41,000 on health care expenses in retirement—a shortfall of $274,000.

Tax Benefits of HSAs ‘Second to None’

Various programs are designed to provide tax advantages to offset health care costs, though the options are somewhat limited for those who retire early, don’t have employer-sponsored insurance and are not yet 65. But one of the most useful vehicles for retirees in this situation is a health savings account.

An HSA is a savings account that lets the individual put money aside on a pretax basis to pay for qualified medical expenses. Retirees may be able to lower their overall health care costs by using untaxed dollars in an HSA to pay for deductibles, copayments and other expenses. An HSA may receive contributions from an eligible individual or any other person, including an employer or a family member, on behalf of an eligible individual. Contributions, other than employer contributions, are deductible whether or not the retiree itemizes deductions.

Additionally, contributions to an HSA can be invested, making it an effective way to boost savings on a tax-advantaged basis to pay for out-of-pocket medical expenses—as investment gains in an HSA aren’t taxed. HSAs are also useful because, once one turns 65, it becomes a de facto individual retirement account, from which one can take out money for nonmedical purposes, though they will have to pay the normal income taxes.

“The HSA tax benefit is second to none,” says Carl Hall, co-founder of HealthyHive, a digital education and consulting platform. HealthyHive works with financial advisers and specializes in employee HSA education. Hall says advisers should educate their employer and employee clients about HSAs, and recommends a particular focus on younger employees, as the best time to maximize HSA contributions, he says, is when people are young and healthy.

“Ideally, employers will start to compel employees to start thinking about their health care obligation in retirement when those employees are just entering the workforce,” Hall suggests.

Hall is also a big proponent of direct primary care as a way to keep health care costs down during retirement. Direct primary care is a membership-based alternative payment model in which patients, employers or health plans pay flat periodic fees to primary care providers directly for access to care and prevention services. With direct primary care, patients pay for their care directly to the physician, and there are no third parties or fee-for-service billings.

According to the Direct Primary Care Coalition, approximately 1,600 DPC practices in 48 states provide access to primary care to more than 300,000 Americans.

“Considering a direct primary care physician is a really good way to control the costs,” Hall says. “Nine times out of 10, if you have a doctor at a hospital who says you need an MRI or an X-ray, or a CAT scan, it is highly likely that you will significantly overpay for those services.”

Hall says that, unlike hospital-controlled primary care physicians, who are expected to refer their patients to expensive services, DPC services can help patients source higher value care when a specialist is needed. The DPC Frontier Mapper displays the locations of more than 1,700 DPC practices in the US.

Retirees younger than 65 who no longer have employer-sponsored health insurance can also use the federal government’s health insurance marketplace to buy a plan at a subsidized rate. And, because losing health coverage qualifies individuals for a special enrollment period, retirees can enroll in a health plan even if it is outside the annual open enrollment period. They may also qualify for a private plan with premium tax credits, as well as extra savings known as cost-sharing reductions.

The amount of the premium tax credit depends on the estimated adjusted gross income a retiree has earned. This is where some creative planning techniques can be used to lower taxable income, says Dan Johnson, an assistant professor at the College for Financial Planning and a part-time instructor at UCLA, Boston University and Kaplan. Johnson advises clients to lower their adjusted gross income through tax-advantaged planning, such as taking income out of a brokerage account rather than an IRA, to benefit from the lower tax rate.

“Rather than using money from an IRA, one takes money out of a brokerage account, which is taxed at capital gains rates,” Johnson explains. “A common strategy is to liquidate stocks that have a higher cost basis, and that way there is not a lot of capital gains tax.”

Johnson says this kind of tax planning should also be considered as retirees approach 65—when they become eligible for Medicare—in order to keep their premiums at a minimum. He notes that the government looks at modified adjusted gross income from two years prior to turning 65 in order to determine what Medicare Part B premiums will be.

“If you have a client who is 63 right now, and in a couple of years they will qualify for Medicare, you can do some tax planning to potentially lower their adjusted gross income,” Johnson says.

For those who qualify for cost-sharing reductions, the amount they will save on out-of-pocket costs ultimately depends on their specific income estimate. Generally, the lower the income within the range, the more they will save. This means individuals will have a lower deductible and the insurance plan starts to pay its share of medical costs sooner. They will also have lower copayments or coinsurance, and a lower out-of-pocket maximum.

Healthcare.gov, a U.S. government website managed by the U.S. Centers for Medicare & Medicaid Services, provides a tool to help determine if one’s 2022 income estimate falls in the range for cost-sharing reductions.

Short-term medical plans can also be a more affordable option for those who retire before becoming eligible for Medicare, or who have enrolled in insurance that hasn’t taken effect, says Jeff Smedsrud, co-founder of Healthcare.com.

Because short-term medical plans fall outside of the Affordable Care Act, they are not restricted by an open enrollment period and can be signed up for any time of the year. However, this also means that they are not required to cover preexisting conditions or to include the 10 essential benefits stipulated by the ACA. As such, this is likely a better option for those who are healthy and don’t have serious medical issues.

“There are some very good short-term medical plans that can extend coverage for up to three years,” Smedsrud notes. But he cautions that every plan is different and the services they provide can range widely. “Use common sense about what type of plan you look for and buy,” he advises. “There are some that are way better than others.”

Regardless of whether the insurance is short-term or long-term, private or purchased through Obamacare, Smedsrud stresses the importance of being insured. He says that while HSAs are good savings vehicles to cover medical costs, they should not be a substitute for health insurance.

“Don’t go without any kind of health insurance. It would be a catastrophic mistake,” Smedsrud says. “Use your HSA, it’s a great program, but always maintain some insurance, somehow, some way.”