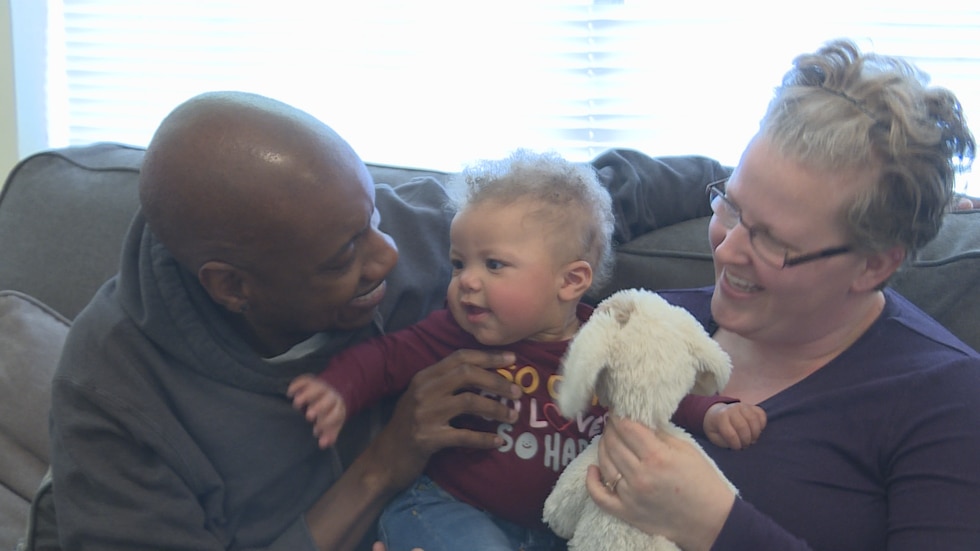 COLLEGE STATION, Texas (KBTX) – When you or a loved one is experiencing a medical emergency, chances are you’re going to call 911 for an ambulance.

But even if your health insurance covers emergency medical services, you might be surprised with a bill for the ride due to a loophole in a Texas state law. That’s exactly what happened to Cornelius Taylor and his family.

At the beginning of July 2021, the Taylor family called 911 from their old College Station home for their newborn daughter Hadassah. She stopped breathing and needed medical attention, so an ambulance took her to the hospital. Hadassah was treated and went home a few hours later.

“Once we got to the hospital, it wasn’t anything super serious or life-threatening,” Taylor said. “At the time, it was a really scary thing for us. We were concerned about our daughter like any parent would be. I feel like I aged 100 years in that moment.”

Fast forward about eight months, and the Taylors were surprised by the bill that arrived just a few weeks ago.

”We recently received a bill for close to $1,500, a paramedic bill, and I have insurance,” Taylor said. “I have insurance through my job. I’m an employee of a local school district. It’s pretty good insurance.”

Despite the fact Taylor’s insurance covers emergency medical services, they only covered about $500 of the roughly $2,000 charge. He says medical bills usually aren’t a surprise to him, but this one was.

”The lady at College Station Emergency Medical Services basically told me that it’s a loophole in the law that most paramedics are out of network. They don’t have to be in network, and they pretty much can charge what they want,” Taylor said.

That law is Texas Senate Bill 1264. It protects patients from surprise medical bills in emergency care situations when they have no choice when it comes to receiving care, but ambulance service is excluded.

”That’s ridiculous,” Taylor said. “So what is the alternative? I call 911, an emergency, my daughter is having issues when she’s breathing. I have to call a paramedic and they say, ‘Please hold. Let us find insurance in your network.’ That’s ridiculous. What else am I supposed to do? Strap her in a car seat while she can’t breathe, or hold her in my arm while I’m driving to the hospital? It makes no sense.”

During the 2021 legislative session, SB 999 banned surprise bills for ground ambulance services. It passed the senate, but was never voted on by the house.

”What I’m afraid is going to happen is that you’re going to leave individuals in real emergency situations who are going to be hesitant to call 911 now because of ridiculous things like this,” Taylor said.

Taylor says he hopes the Texas legislature fixes this issue during its next session.

“I want to see Senate Bill 1264 include ambulances with patient protection from surprise medical billing,” Taylor said. “I want to see patients be able to have the comfort to say that I know I have protection under the law against surprise paramedic billing in emergency situations.”

KBTX reached out to Emergicon, the company that handles College Station EMS’s billing services, but never heard back.