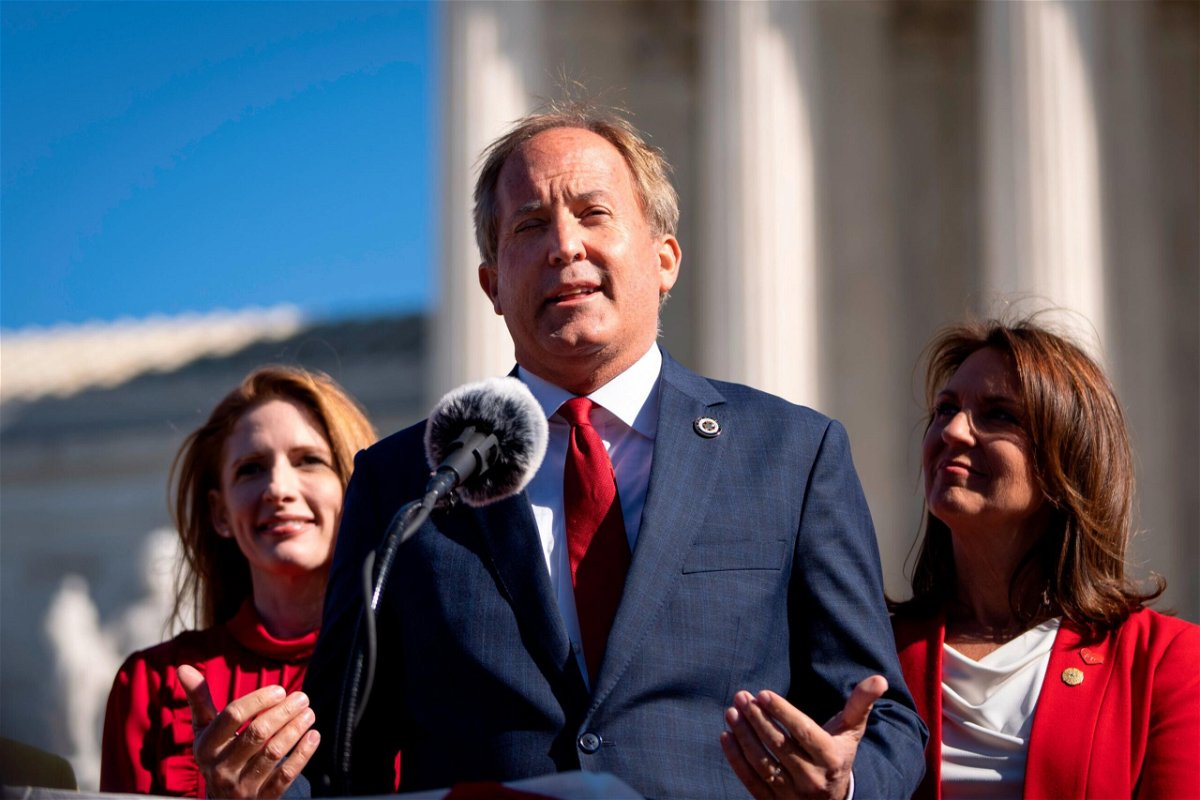 Texas Attorney General Ken Paxton announced Wednesday he is suing the Biden administration over guidance from federal health officials that conflicts with his legal opinion that gender affirming procedures in children should be considered “child abuse.”

Paxton’s February legal opinion — which was seen by many as an attack on transgender children — prompted Texas Gov. Greg Abbott to direct the state’s Department of Family and Protective Services to investigate instances of those procedures.

On March 2, the US Department of Health and Human Services released guidance saying healthcare providers who report families seeking gender-affirming care or refuse to provide treatment may be violating federal law. Families who believe their child has been denied gender-affirming care can file a complaint with the department’s Office for Civil Rights, the guidance said.

In its federal court filing Wednesday, Texas argued federal protections over care for transgender youth are an “erroneous interpretation of federal law” and said the guidance threatens state agencies with losing funding if they don’t abide by the “HHS’s misinterpretation of their obligations” under the law.

“The federal government does not have the authority to govern the medical profession and set family policies, including what may constitute child abuse in state family law courts,” Paxton said in a statement.

“It is time for the Biden Administration to quit forcing their political agenda,” he added.

The new complaint was added onto an existing lawsuit the state filed last year over June guidance from the Equal Employment Opportunity Commission that states employers must allow employees to use bathrooms and dress in accordance with their gender identity. Texas is seeking declaratory and injunctive relief against having to enforce both federal guidances.

Federal judge Matthew J. Kacsmaryk has not yet issued a ruling in the case.