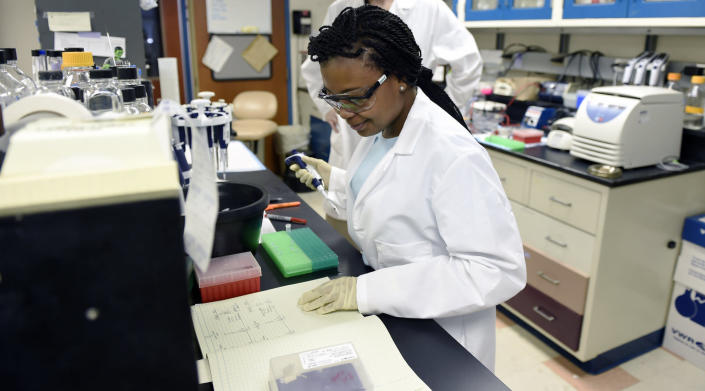 To bring diversity into the healthcare space, it’s important for people to have access to all that is needed to thrive.

The American Heart Association is on a mission to support more people from Black and Hispanic/Latino communities through its Historically Black Colleges and Universities (HBCUs) and Hispanic Serving Institution Scholars (HSIs) programs.

The programs are designed to equip them with all that is needed to land careers in the healthcare industry.

As the HSI Scholars program prepares for year two, it can celebrate as the first year was one for the books. It included a 30-student cohort and 12 graduating seniors that belong to its program.

Seniors were afforded the opportunity to conduct research alongside a mentor and were allowed to present research to various medical, academic, and community professionals and leaders at the HSI Scholars Symposium at the University of Houston.

In addition to the access, students received a $7,000 stipend which included two all-expense-paid trips to the American Heart Association’s Scientific Sessions as well as the HSI Spring Research Symposium.

Seniors from nine states attended 24 different HBCUs whose programs focus on health disparities specifically as they pertain to the Black community.

The Future Is In Great Hands

The HSI Scholars program included two standout students, who were recognized by the program’s director for their sessions during the cohort.

From the HBCU Scholars program, there were also two standouts: